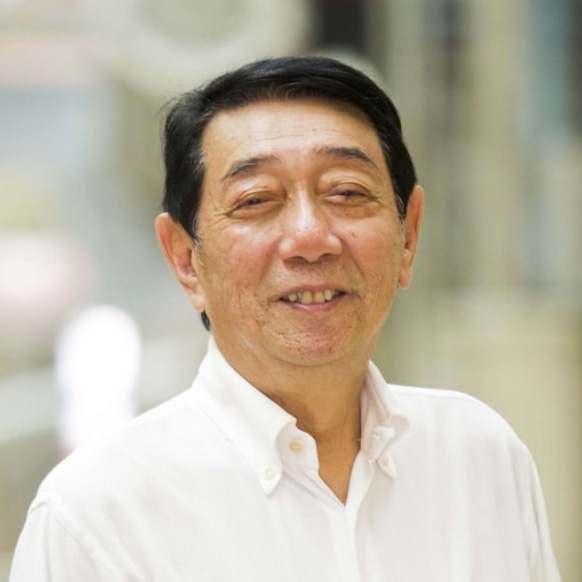 The Indonesia’s largest coffee company exporting to Malaysia, Myanmar, China and the Philippines.

As a young immigrant from Fujian in the 1920s, Go Soe Loet sold unbranded coffee on the streets of Indonesia. Balancing a wooden yoke, he peddled his goods to patrons who were mostly sailors whose ships were moored at the port of Surabaya, where he also ran a small coffee powder factory.

In 1957, Go’s son, Go Tek Yok, suggested branding the product Kapal Api (a translation of “steamship”) as a tribute to the driving force behind the city’s prosperity. Indra Boedijono, Soedomo Mergonoto and Ahmad Rivai established Santos Jaya Abadi in 1979, developing a market for coffee by promoting the Kapal Api brand. The company has since expanded its business, carrying other brands to capture leadership within Indonesia’s coffee industry.

Living up to its stellar name, Kapal Api sparked a string of firsts in Indonesia’s coffee industry. The company pioneered the adoption of German roasting technology. It was also ahead in its use of nitrogen-flushed packaging to seal in the coffee’s freshly-roasted flavour.

Founded in 2007 by Hardi Baktiantoro, Centre for Orangutan Protection is the Best Environmental NGO 2018 (Ministry of Internal Affairs). This recognition referred on how COP deliver result in nature conservation through public participation and moving authorities, especially in law enforcement and correctional action. Comparing to the others in charity industry, COP is very tiny group. Currently run by 15 people only, with effective support from its Orangufriends network across Indonesia. Most of them are the alumni of COP School, a training and indoctrination that designated for COP’s volunteers. Since 2011, the school has been trained 312 people. From its Headquarters in Jakarta, COP run 4 teams. They are APE Crusader for habitat protection campaign, APE Defender for running the BORA Rehab Centre in East Borneo, APE Guardian for running the SRA Rehab Centre in North Sumatra and Animals Warrior in Yogya for combating wildlife crime.